↓
Christine is a visual artist and arts educator. She studied at Southern Cross University and Monash University. Her work can be found in many collections throughout Australia including Artbank, the Print Council of Australia, Canson Australia Pty Ltd, State Libraries of Victoria and Queensland as well as numerous regional and city galleries, universities and schools. In 2014 Christine became the recipient of the Australia Council, Skills and Arts Development Board Residency at La Cité Internationale Des Arts in Paris. 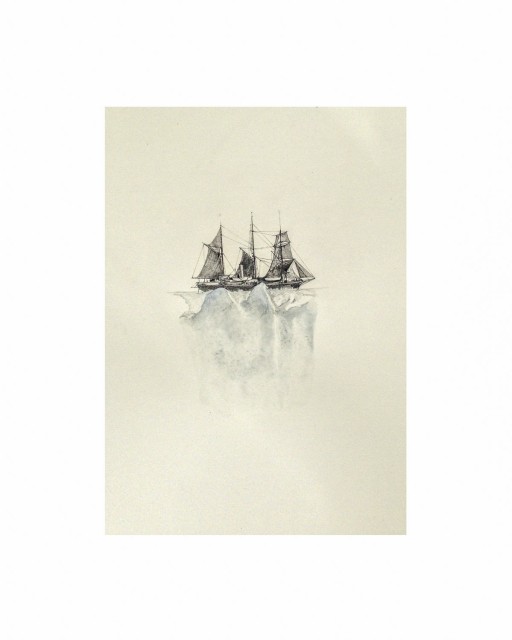